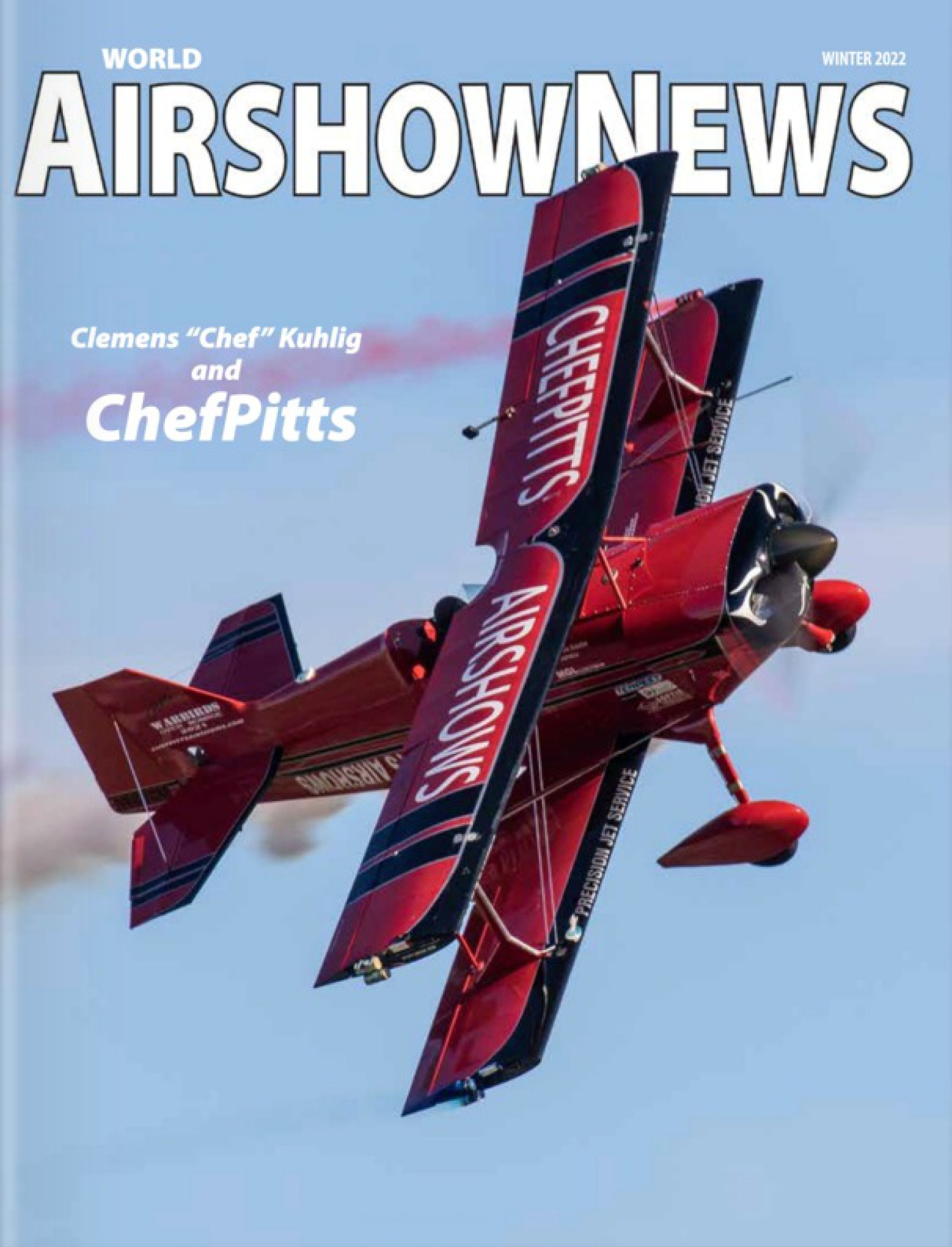 We got a chance to "play" with a biplane recently and got some great footage from both ends! The Huski Chocolate plane is A Ptts S-1, built by its pilot Clemens "Chef" Kuhlig. The nickname comes from the fact he actually is a chef! The story of how a chef became such an airshow sensation is here for you to read in the attached article from Airshow News.

The video we took from the boat is shot using Garmin VIRB camera technology. This creates a 360-degree video that you can steer the camera in whichever direction you like. Simply click and drag on the video from the boat (Second video).